Status
Not open for further replies.


Unofficial Changelog:
New gun damage system + slightly tweaked knockback
After months of playing around with different mechanics, I've finally settled on something that I believe is superior to our current system. Without getting too deep into it, I'll list a couple of main changes - leaving out some other details that shouldn't be too relevant

Vehicle Collision
I ended up replacing some of the vehicle collision at the end of the previous wipe, but applied it even further this wipe. This system is intended to prevent you from getting your vehicle stuck for GOOD, while still obviously preventing phase exploits.

Deadlands Biome
I finally got fed up with the ugly snow biome and scraped it completely. Instead, I've replaced it with a whole new unique biome full of caves and base spots! During normal weather, this biome is perfectly fine. But when a storm rolls in, a massive radstorm event occurs which applies radiation, strikes the land with deadly lightning, and brings back the undead. You'll be safe from radiation as long as you aren't exposed to the irradiated particles! 
New Ghillie Enchantment
We've added a cool new enchantment that will produce a temp clone of yourself who will run where-ever you're aiming. Like the vanish enchantment, this one can be activated by sneaking. More Ender Clone enchantments you have equipped, longer the clone lasts and more health it gets. Enderclone can also be used without having a full set! You cannot mix clone and vanish together, only one will work. 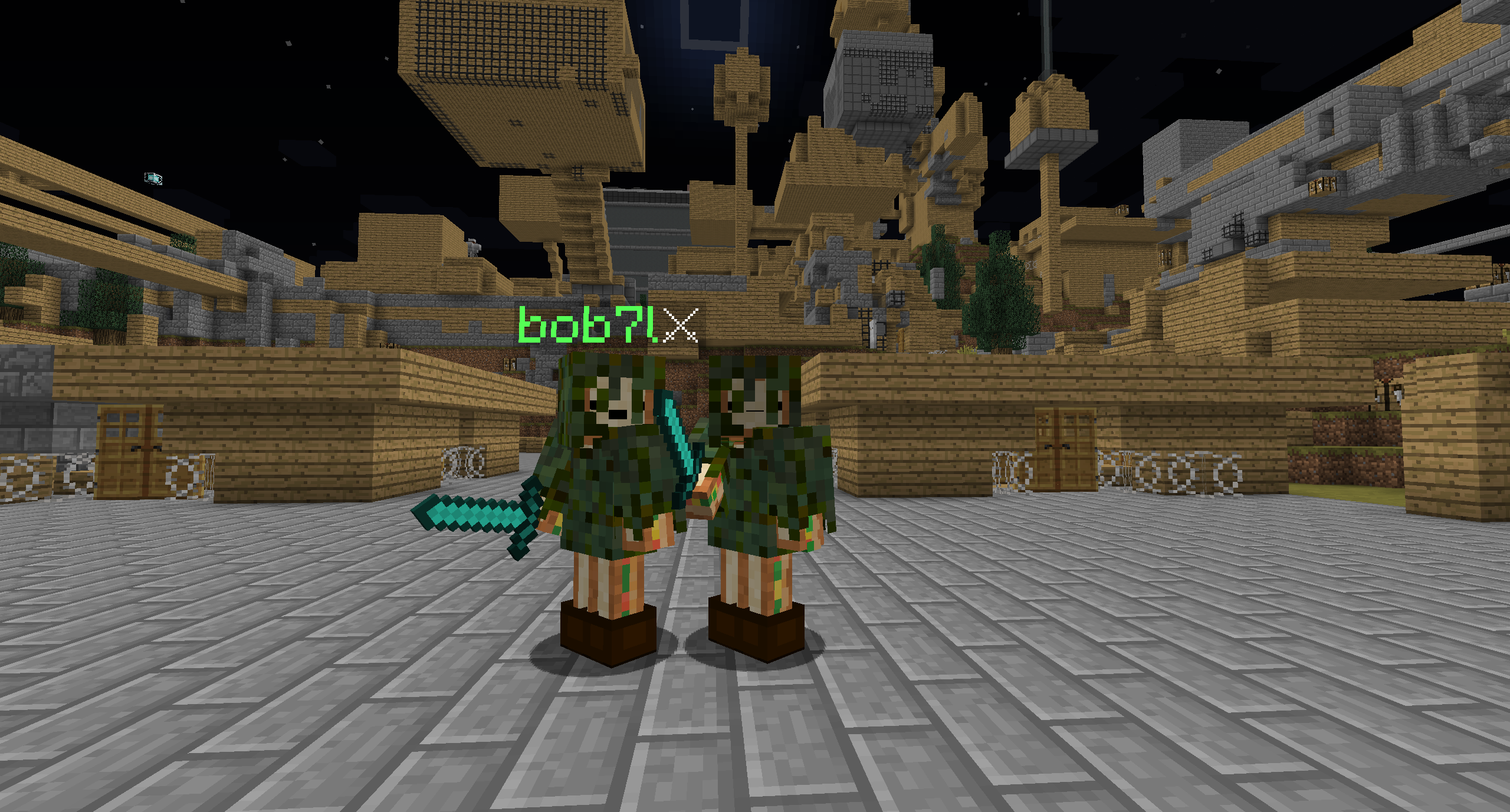 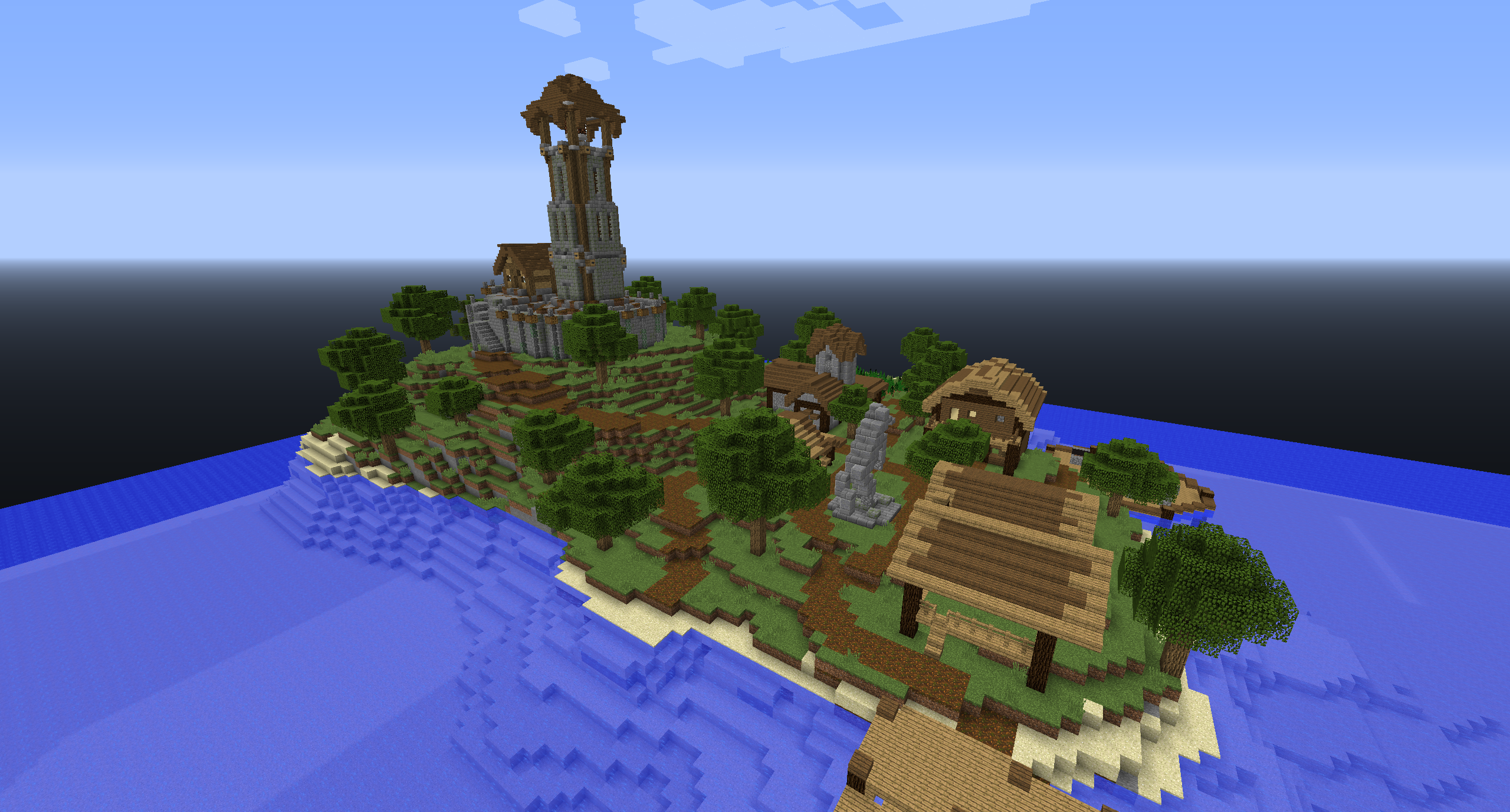 Updates that happened during last wipe

This last wipe contained a lot of pretty big updates that shouldn't slide under the radar. It was a big bug-fix wipe, and included many new features.

Koth Minigame
This minigame is a 3v3 battle for control over the large city in the center of the map. This minigame is pretty unique compared to what you've probably seen on other servers. You must either walk, or drive some sort of vehicle all the way to the city. Then either just battle in the city, or go for the priority zone which will reward you with extra points and your team with more influence. Whichever team has the most influence will begin to receive a higher score. The team with 200 wins the game!

In this minigame, you're rewarded based on performance. If you do very little, you'll get little to no points. If you actively fight other players, and capture the zone, you can be rewarded up to 60 points for winning, or 20 points for losing.

During the game you will receive points which you can spend with /store on gear, vehicles, utilities.. You may also re-supply by using /supply which is free.

Anti-cheat updates/fixes
This last wipe I spent more time fixing issues with the anti-cheat, and hopefully stopping most if not all false bans. This should also fix most of the incorrect setbacks that were happening (Extreme lag will still trigger rubberbanding due to desync). The famous L8 false ban that happens to some users with weird mouses was also fixed. More data was trained against legitimate users from trios to help the anti-cheat identify legitimate users better. Finally, I made the fall calculator entirely server-sided so people can't try to cheat it by toggling fly/nofall/etc - with extreme lag the system should be able to self-correct but it's possible you'll take increase fall damage (500ms+ ping).

Robot-Dog
I got a random idea to add a robot dog with a machine gun for a head for some reason. You deploy it like you deploy vehicle-build kits. It'll follow you around (wont teleport..), and shoot people attacking you. I decided against making it attack people you shoot because I feared it'd be too OP. 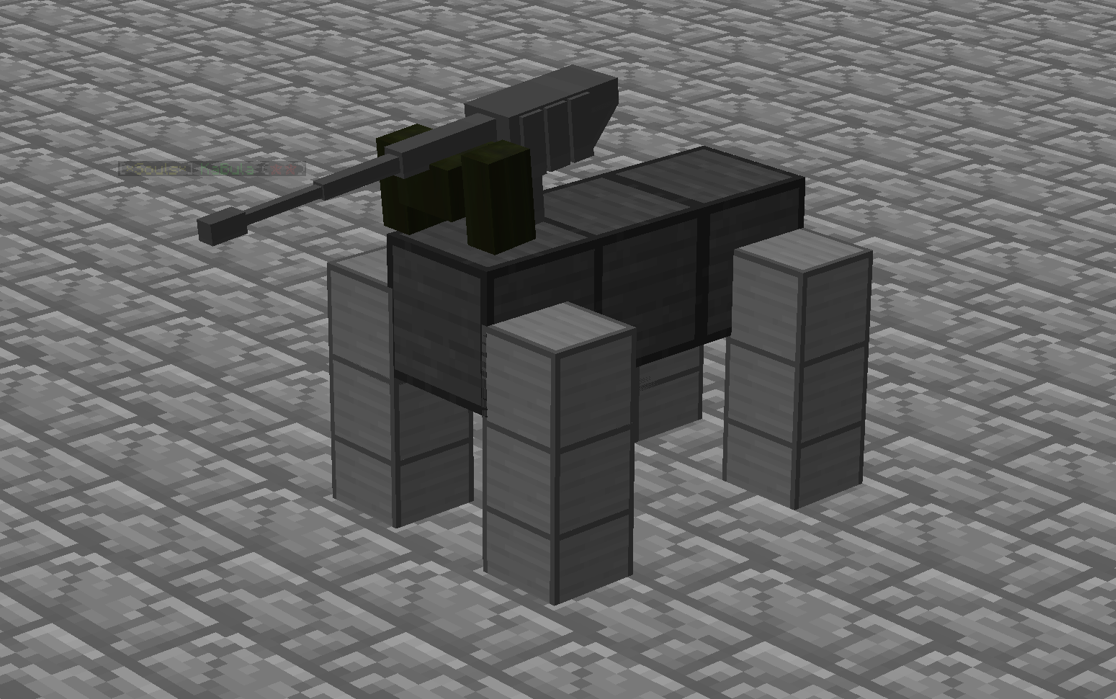 XCraft
Wanted to add a vehicle that could hold a large amount of players for KOTH so that's where this weird thing came from. It flies like a hovercraft helicopter sort-of. Can transport a total of 17 players at once, which is neat. The armor is not too good, but jumping from the vehicle will deploy a parachute 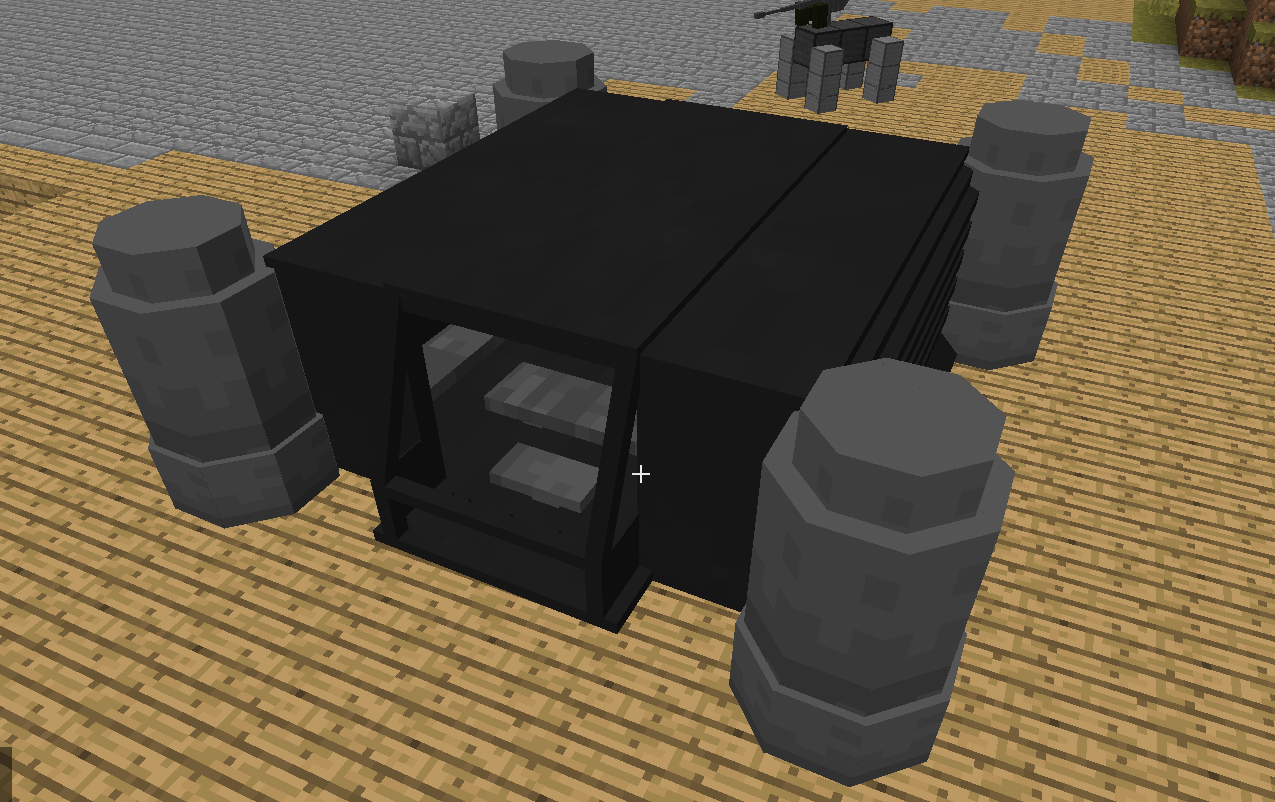 Entity AI changes
I decided to rework some of the entity AI on RUSTv2 to make it far more aggressive, and just overall better. This includes lowering bandit's accuracy while they're being hit/shot.

Status
Not open for further replies.